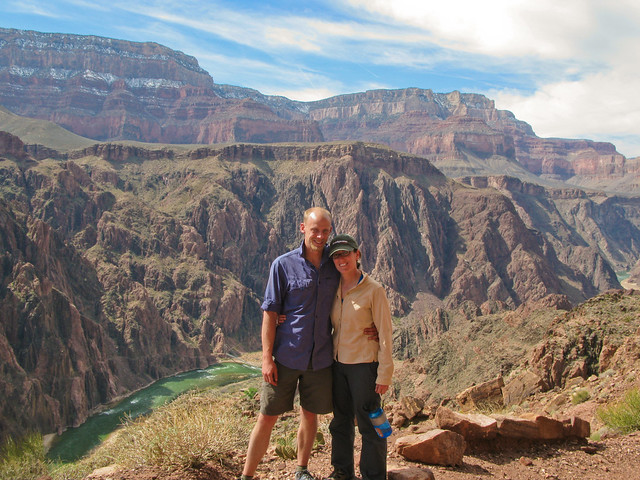 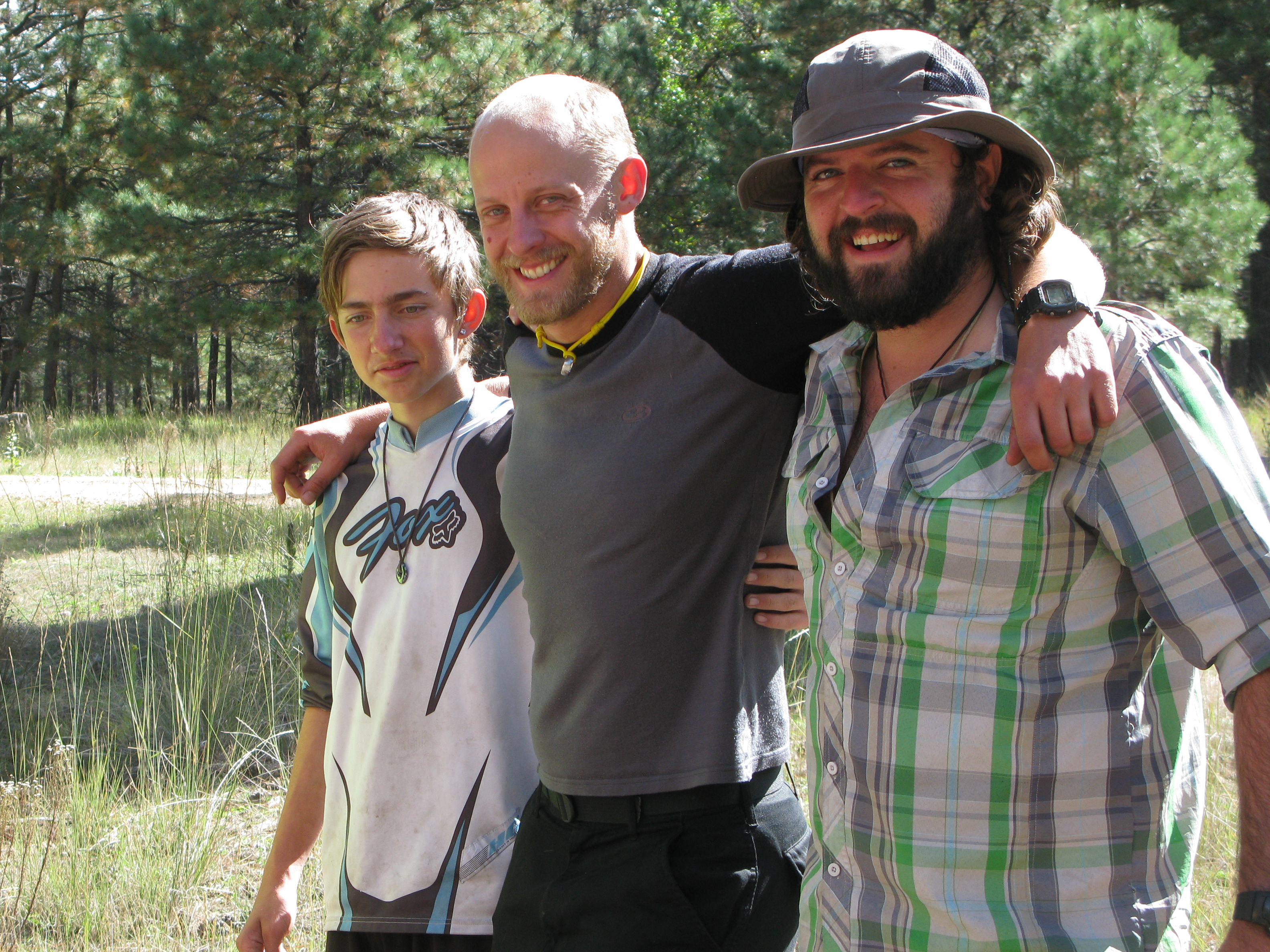 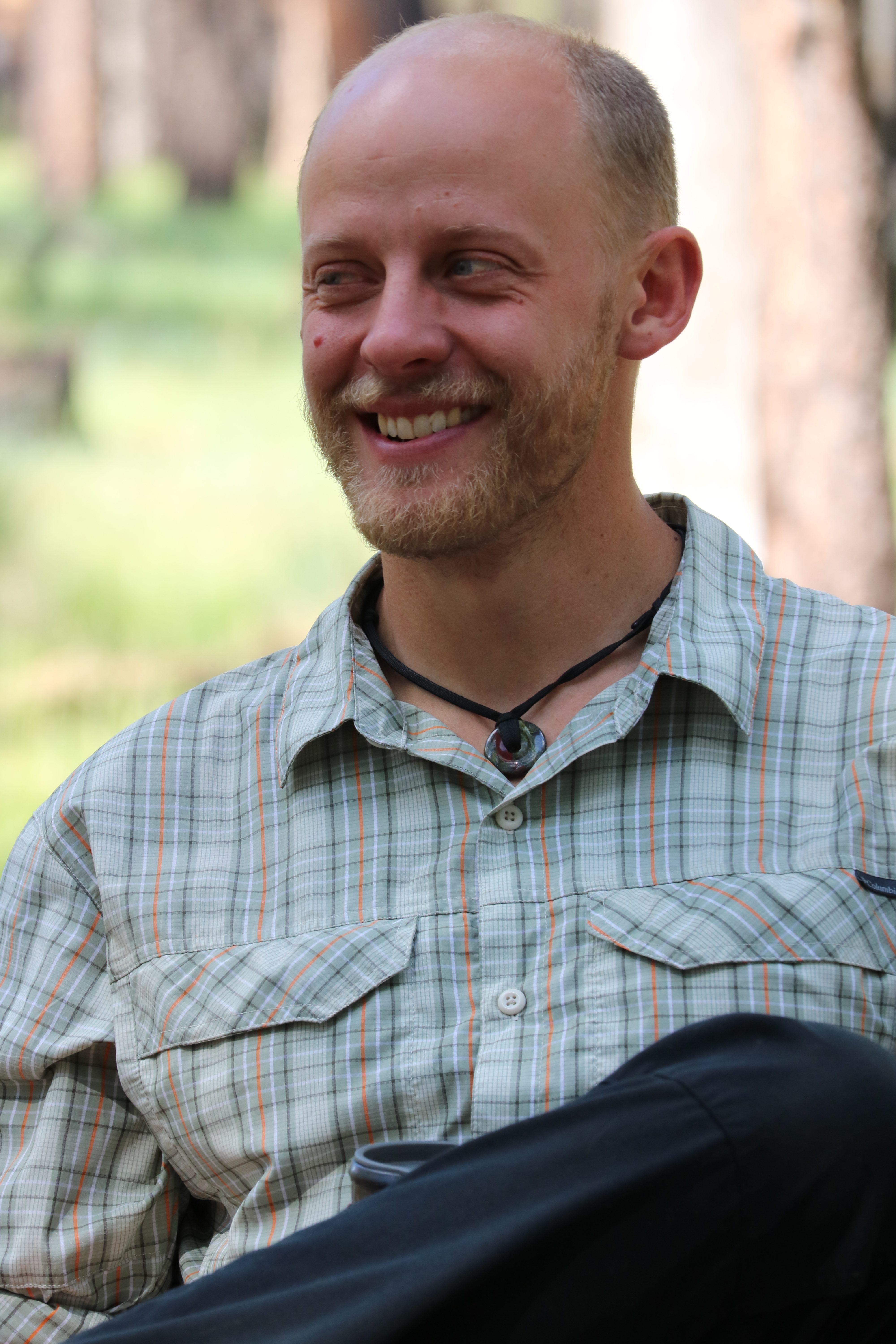 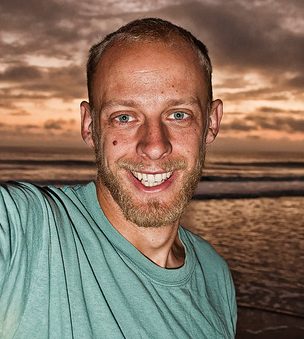 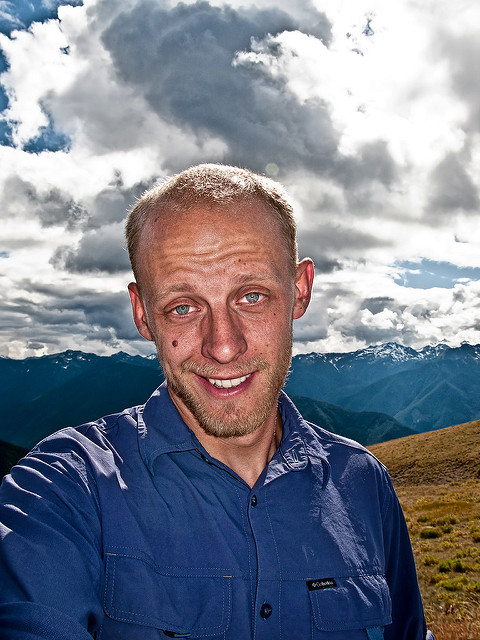 I was living the dream life.

From the outside, it looked like the life any guy could hope for. There was a problem though:

The hectic schedule and sedentary nature of the job meant that I was fat and had trouble going up a flight of stairs without being out of breath.

Even though I was making a lot of money I still ended up living paycheck to paycheck. Between mortgage, car payments, vacations, and gadgets I spent every month wondering where all my money went.

I was so wrapped up in what I was ‘supposed’ to be doing, and what success was supposed to look like that I lost most of my friendships, my relationship with my fiance was on the rocks, and I barely talked to my family. I felt boxed in by my success and didn’t know what to do.

So I changed everything.

I quit my dream job. I foreclosed on the house (hello 2008 housing market!). I sold almost all the gadgets, cars, and ‘stuff’. I broke up with my fiance. I decided to travel.

I spent 7 months driving around the small highways of America, living in my truck with my dog, making photos and trying to figure out what had gone wrong. I was searching for my purpose and it seemed determined to elude me.

After 7 months, the money ran out and I came back to Arizona and worked a string of ‘bucket list jobs’. I farmed and waited tables. I bartended and pulled espresso shots. Most of all, I kept wondering where my passion was. I read stories about people who cared about what they were doing, who were excited to make a difference in the world. I wanted it so badly, but it continued to seem out of reach.

Then I stepped out of my comfort zone.

I volunteered to be a mentor with teenage boys. A friend talked me into it really. He said that it made a difference in his life and that he thought I would be good at it. Thank goodness he did.

So there I was, talking with teenage boys about their visions for their future. There I was, eventually running Rites of Passage Initiations for the boys in my community, talking about feelings and obstacles and dreams and passions with the young men who others were so happy to avoid talking to.

That’s when I realized that there was a fire now burning inside of me. A fire that was fed by helping others. In addition to helping the boys, I started running mastermind groups with adults. I started group coaching circles with people I knew. I started inviting people to do one on one coaching. I recognized that I could help people make a meaningful impact in their lives by helping them dig deeper into who they are, and challenging them to step up.

Not only was I good at it, but I ended each day excited for the next. I had found my purpose in life. So I dedicated all my free time to learning how to do it better, interacting with people from all walks of life to see what worked and what didn’t. I took online courses and talked to others who were doing it better than I was.

Now my goal is to help others find or reconnect with their fire and do it in way less time than it took me. Now my goal is to help people like you skip most of the pain, skip the wondering why it happens for everybody but you, and create the life that you are excited to wake up to every day.

Schedule a call
You are awesome.